Many people around the world struggle with eating disorders. Although food-related problems are suffered more by women, a significant percentage of men are also affected by such disorders.

The National Institute of Mental Health claims that eating disorders tend to be more common in young adults and adolescents. However, people of any age, body weight, culture, etc. can suffer from it.

Not all eating disorders have a common origin or are caused by the same factors. The reasons for the alteration of eating behaviour are very diverse.

What are the causes of eating disorders?

Different factors can contribute to the development of an eating disorder. One of them can be emotional vulnerability or a personality trait. For example, people with low self-esteem, impulsive behaviour or inability to express or manage their emotions.

In addition, some studies carried out by specialists in eating disorders affirm that genetics can be a predisposing factor.

In today’s world, the use of social networks has increased exponentially, and unfortunately on some occasions this is a risk factor for eating disorders, especially for those people who care about the opinions of others and those who want to project an idea/perfect body image for themselves. Some of the beliefs that are transmitted in the media about the stereotypes of beauty have a serious impact on people, especially adolescents

People who are in a vulnerable state interpret these messages in a wrong way and are likely to develop an eating disorder. 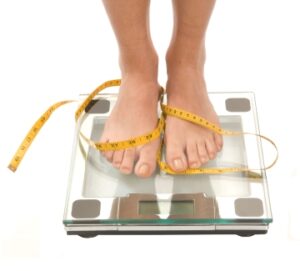 Having said that, there are some signs that could indicate the presence of an eating disorder: 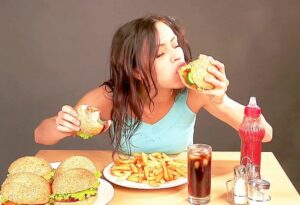 A major problem caused by these abnormal behaviours is the creation of a vicious cycle. For example, someone who has a binge session seeks to expel those excess calories and later indulges in episodes of more bingeing as a mechanism to cope with what happens to him or her.

Being able to recognise an eating disorder and ask for professional help is vital. A psychologist specialised in the subject can help you identify the specific causes and eliminate the destructive behaviours impacting your mental and physical health by advising and recommending a specific treatment plan for you.

To meet and connect with one of our experts in the field, visit the Nuna directory. 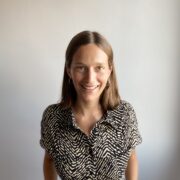 Nuna's psychologist. If you need advice to find a therapist, I can help you choose the most suitable one for you!

Grief and loss: the process of healing 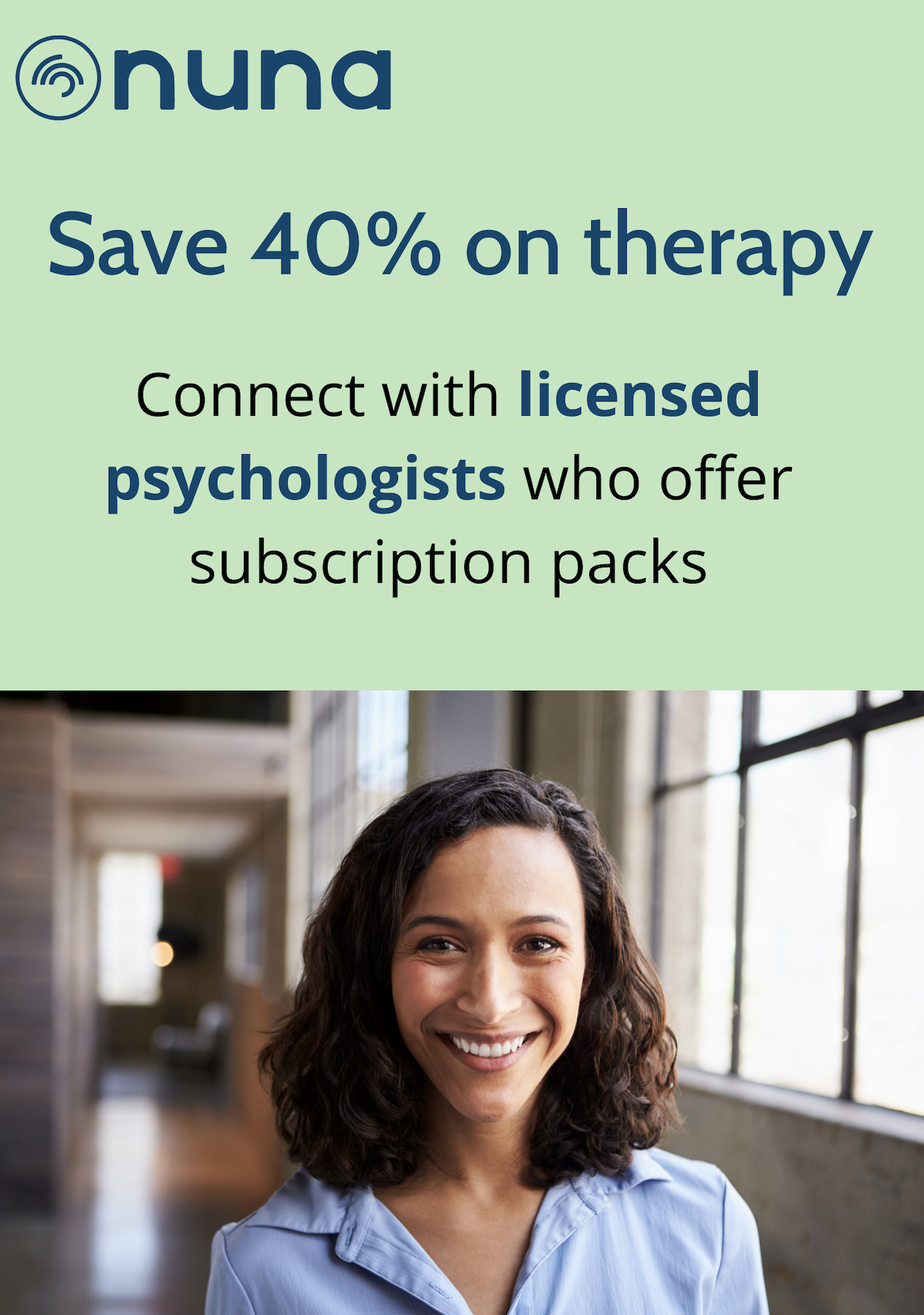